0 EarthQuakes Colorado New Mexico Is Gas Production To Blame 5:37 AM

Is fracking the cause for a dramatic rise in the number of earthquakes in Colorado and New Mexico since the 2001, U.S. government scientists said in a study released on Monday. 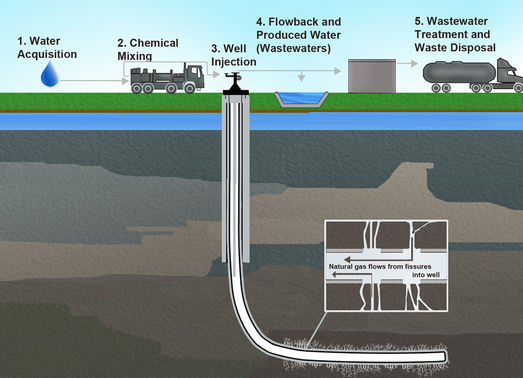 A study by U.S. Geological Survey researchers is the latest to link energy production methods to an increase in quakes in regions where those techniques are used.

Energy companies began producing coal-bed methane in Colorado in 1994, then in New Mexico five years later. The process creates large amounts of wastewater, which is pumped into sub-surface disposal wells.

Scientists have long linked some small earthquakes to work carried out below ground for oil and gas extraction, which they say can alter pressure points and cause shifts in the earth.

The study, published in the Bulletin of the Seismological Society of America (BSSA), focused on the Raton Basin, which stretches from southern Colorado into northern New Mexico. http://www.seismosoc.org/publications/bssa/ 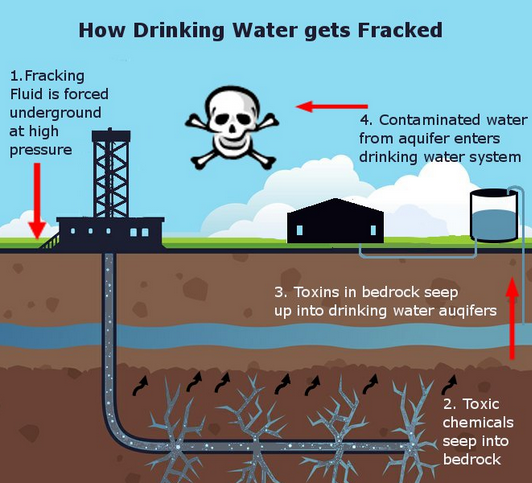 The report said the area had been "seismically quiet" until shortly after major fluid injection began in 1999. But since 2001, the scientists said, the area experienced 16 earthquakes of greater than 3.8 magnitude, compared with only one of that strength recorded during the previous three decades.

Other Articles Of Interest:

Other Videos Of Interest: