0 Solar Sailing Powered by Photons 3:58 AM

Have you ever thought of sailing in sunlight? No? The idea indeed sounds like some kind of magic or dream.  The scientists are all set to turn this dream into reality. 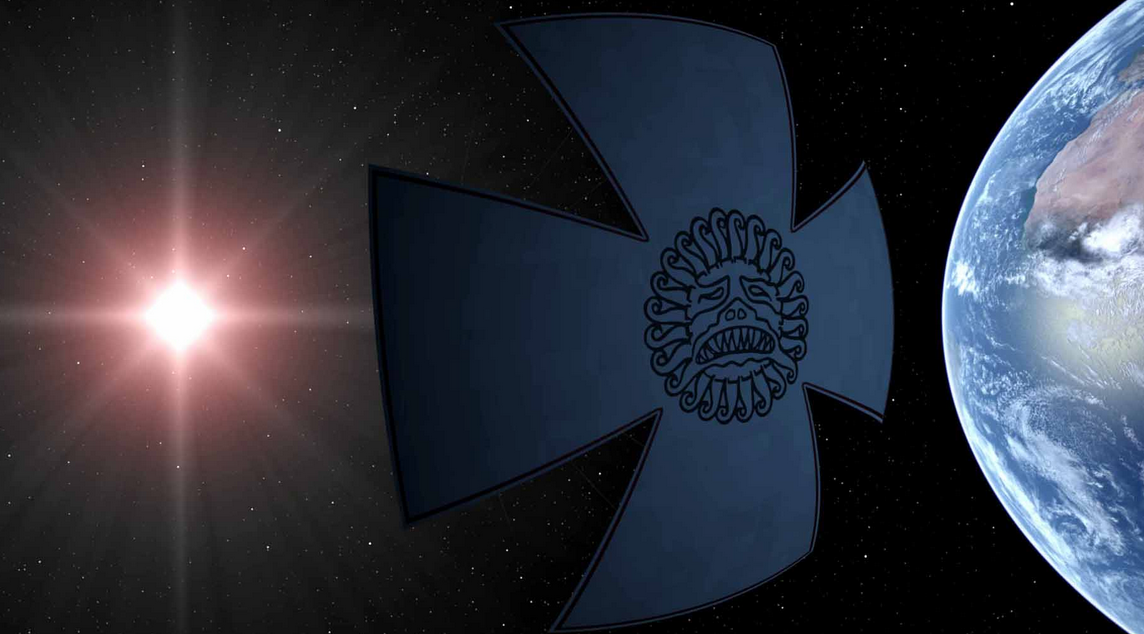 On Monday, The Planetary Society announced that it intends to send two small craft with an aim of solar sailing. The spacecrafts is expected to lift off on Atlas 5 rocket with the rest of the small satellites.

The Planetary Society is a non government organization. The main objective of organization is to promote space exploration with the help of education.

The craft is commonly known as Light sail. It includes three small satellites which are similar to the size of a loaf of bread. The small spacecraft, which is known as CubeSats, is approximately one foot long and four inches wide. Scantiest have joined these tiny spacecraft in order to form Light Sail

The Planetary Society has decided to perform a test flight before the first journey of the spacecraft. The organization has not yet declared the exact launch date of these spacecrafts. However, it would probably begin the mission sometime in the month of May.

Scientists believe that photons have the ability to force and move a spacecraft in the solar system.  Hence the organization will make use of the power of photons to move the spacecraft.


HELIOS will demonstrate a type of high performance solar sail called a heliogyro. The "sail" of the heliogyro consists of very long reflective membrane strips, or blades.

Blades are rolled onto reels to simplify packaging and deployment. Sunlight reflecting on the blades creates thrust. No on-board fuel is required.

HELIOS requires no additional structure to maintain its shape. This reduces weight and permits higher accelerations and shorter travel times to distant destinations.

HELIOS also steers like a helicopter. Tilting each blade redirects the reflected sunlight and solar pressure. This can be used to change thrust, orientation relative to the Sun or spin rate.

Cameras will capture the motion of the blades, sending proof of deployment to Earth, recording video to compare with computer models and communicating blade motion to the blade control system.

Other Articles Of Interest:

Medical Breakthrough Or Is It Science Fiction
What Does The Future Hold - Predictions
Mountain Size Asteroid On Path With Earth Russian Scientist
Spinosaurus: The New Evidence.
European Parliament Vote To Break Up Google
Guy Jumps On Dead Whale
Can Eating These Seven Fish Harm You
Bird Rolls Off Car Only In Chicago
Ionic Wind Thruster The New Jet Engine

Other Videos Of Interest: